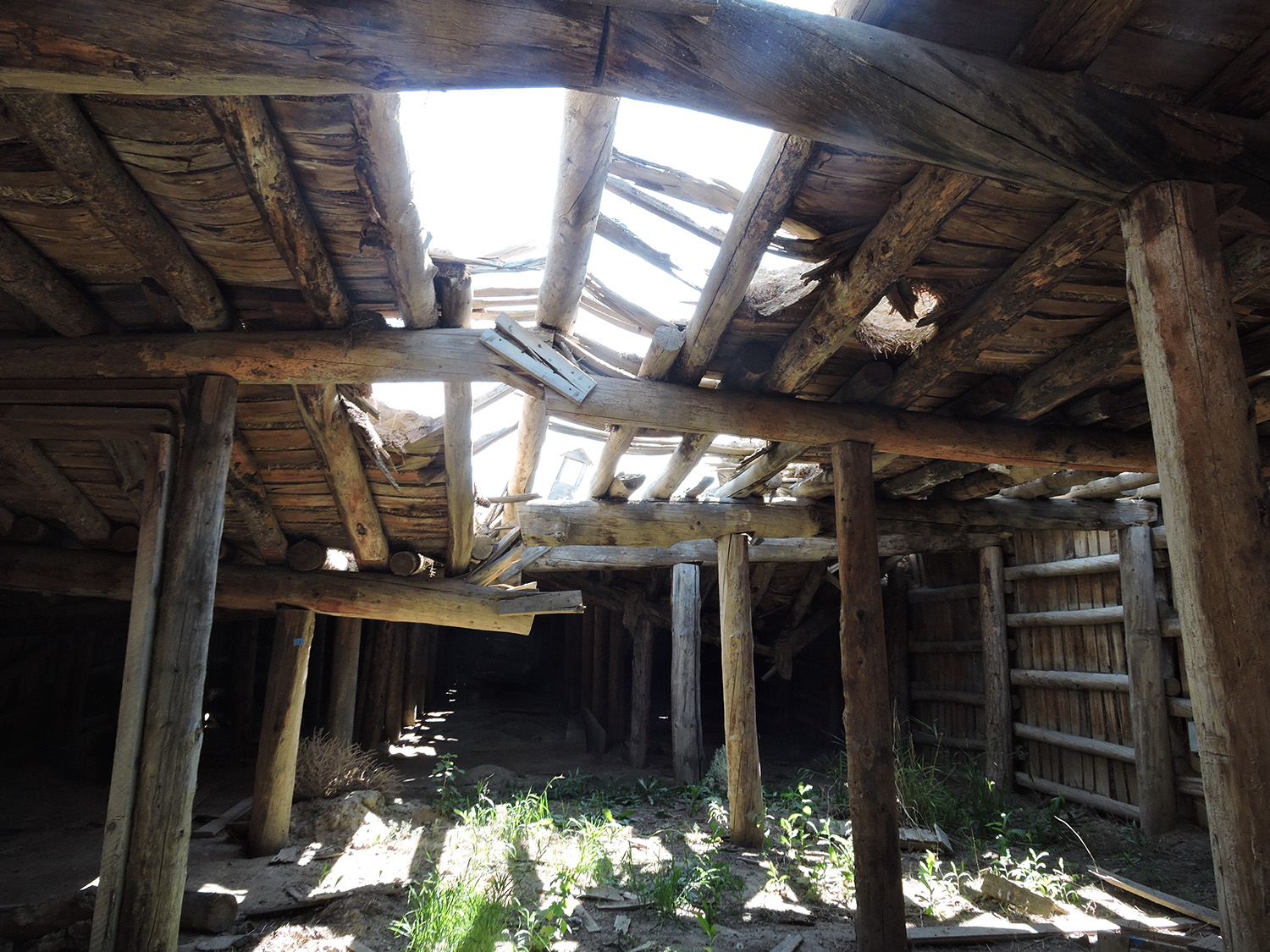 In August, the Heart Mountain Wyoming Foundation received two sizeable federal grants to advance its objectives in Wyoming. The first grant, from the National Park Service, will support continued restoration of an original Heart Mountain root cellar. A second grant, from the National Endowment for the Humanities, will help bring teachers from around the country to Wyoming for workshops on teaching about Japanese American incarceration in the classroom.

The National Park Service, through its Japanese American Confinement Sites grant program, awarded Heart Mountain a $424,700 grant to continue the restoration work started in the summer of 2018. The cellar, which was built by Japanese Americans incarcerated at Heart Mountain during World War II, measures over 300 feet long and held produce grown by the camp’s agriculture department.

The foundation’s executive director, Dakota Russell, said the grant came at a pivotal time. “Time and exposure to the elements have weakened the log frame,” Russell said, “and we’re seeing sections of the roof start to fail. This grant will help us stabilize the damage and begin reversing it.” Russell believes that work will begin next summer, and that the foundation will be able to open parts of the cellar to the public shortly afterward.

Heart Mountain also received a $170,000 grant from the National Endowment of the Humanities to conduct two week-long teacher workshops next summer. The workshops, funded by the Landmarks of American History and Culture program, will be open to applicants from across the United States, and will be led by experts in the history of Japanese American incarceration and the West.

Shirley Ann Higuchi, chair of the foundation’s board, said there is no better place to learn about this history than on the site of the former Heart Mountain camp. “We’re thrilled for the opportunity to share our power of place with a wider audience,” said Higuchi. “We want to inspire these educators and send them back home to teach thousands of young people. A program like this expands our reach exponentially.”